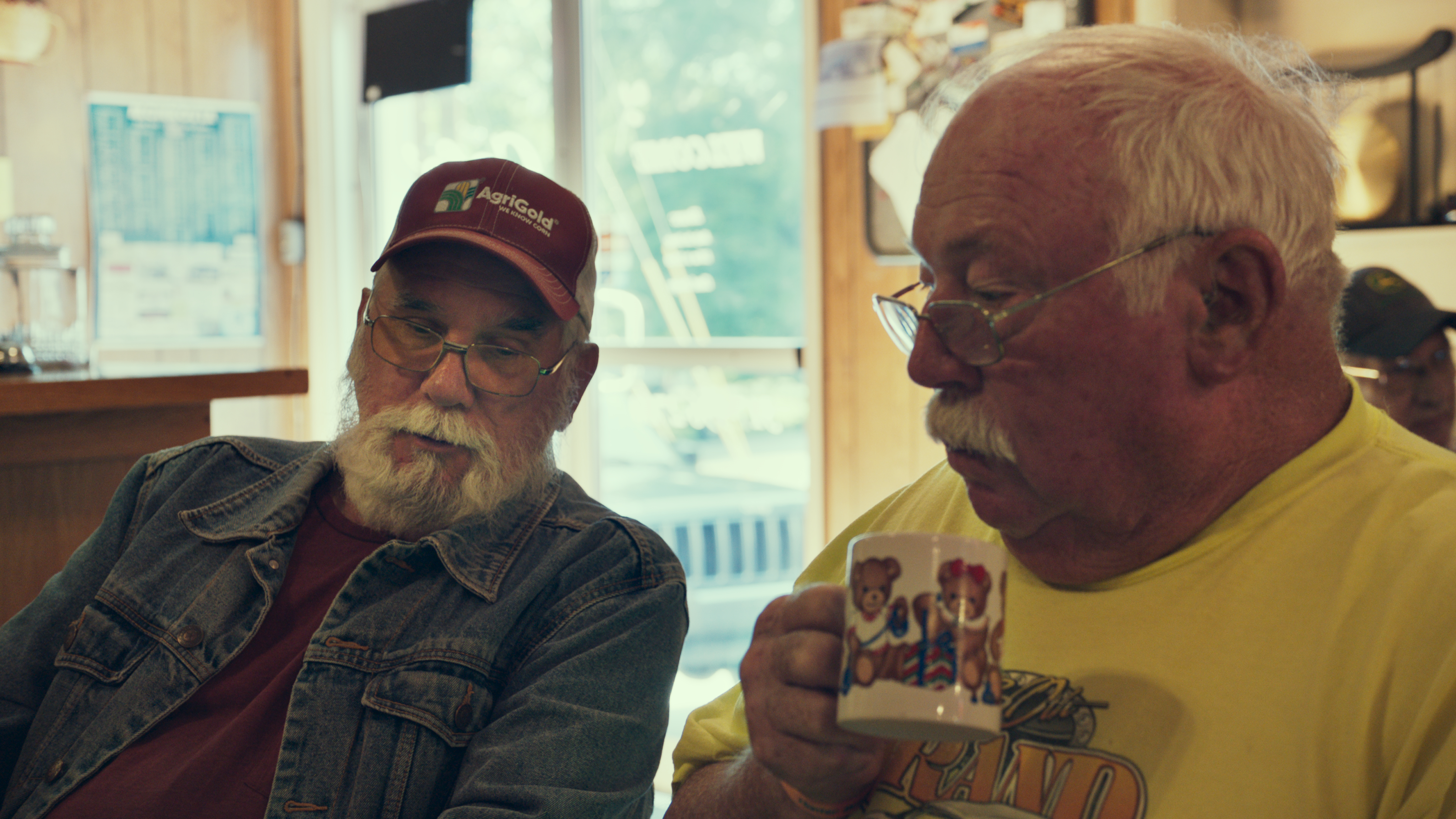 [Synopsis]
After the 2016 Presidential election, Frederick Wiseman chose the farming town of Monrovia, Indiana as his next subject. Turning his careful gaze on the pastoral site of farms, in addition to a freemason’s lodge, a lions club, a high school, a church, and a gun shop, Wiseman paints a picture of the people who are seen as maintaining an old-fashioned lifestyle and holding so-called “traditional American values.” His graceful sketching of their daily life, meetings, and special events reveals the full scope of this town’s social structure. Here is the true face of the ordinary people who are sometimes presented as underpinning American society. 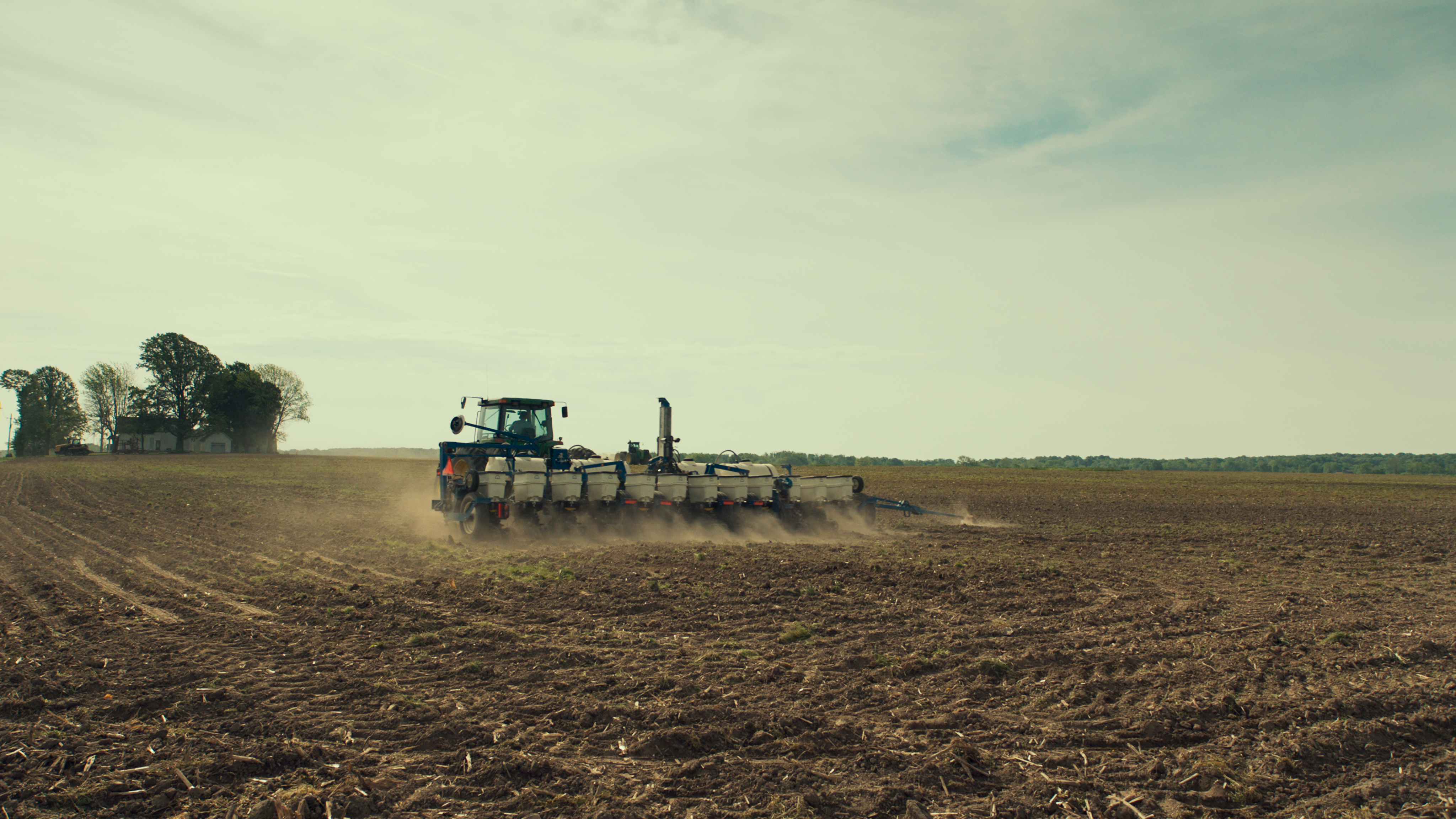 [Director’s Statement]
I thought a film about a small farming community in the Midwest would be a good addition to the series I have been doing on contemporary American life. Monrovia, Indiana appealed to me because of its size (1,063 residents), location (I have never shot a film in the rural Midwest) and the shared cultural and religious interests within the community. During the nine weeks of filming the residents of Monrovia were helpful, friendly and welcoming and gave me access to all aspects of daily life. Life in big American cities on the east and west coasts is regularly reported on, and I was interested in learning more about life in small town America and sharing my view.