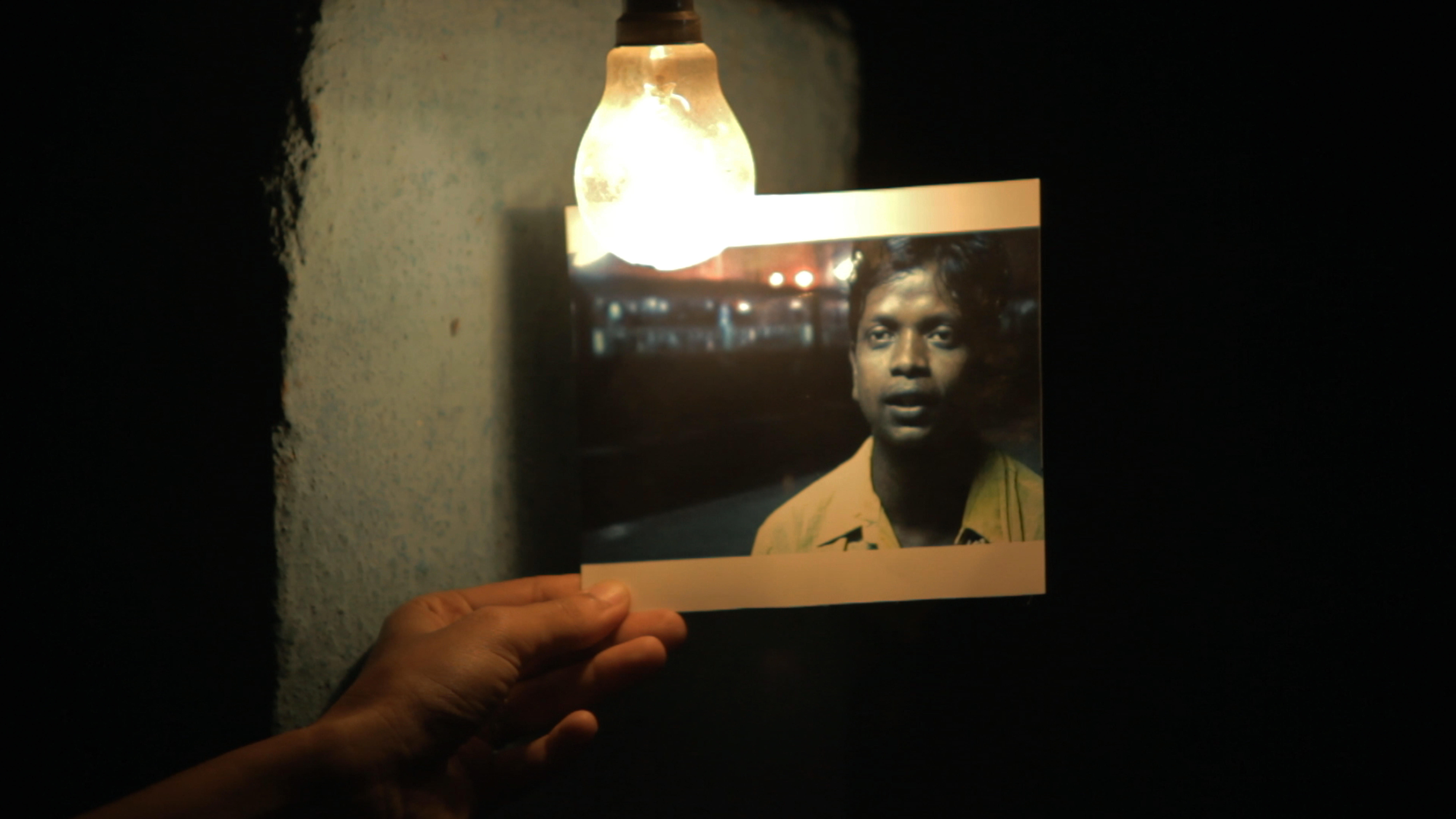 【Synopsis】
From an agricultural village in the suburbs of India, untold numbers of men set off for urban areas to work as migrants, never to be heard from again. The wives and mothers they leave behind never cease yearning to uncover some trace of those gone missing. Inspired by modern Panjabi-Sufi Poetry and the concept of Birha (the “sadness of separation,” also the film’s original language title), it is a cinematic work about loved ones who are not with us, in which various images of absence are layered and depicted. If those living on the bottom are never able to escape poverty, then the anguish of these women, like a thick fog, will never clear. A phantasmagorical mood pervades this film, out of which emerges India’s cruel reality. 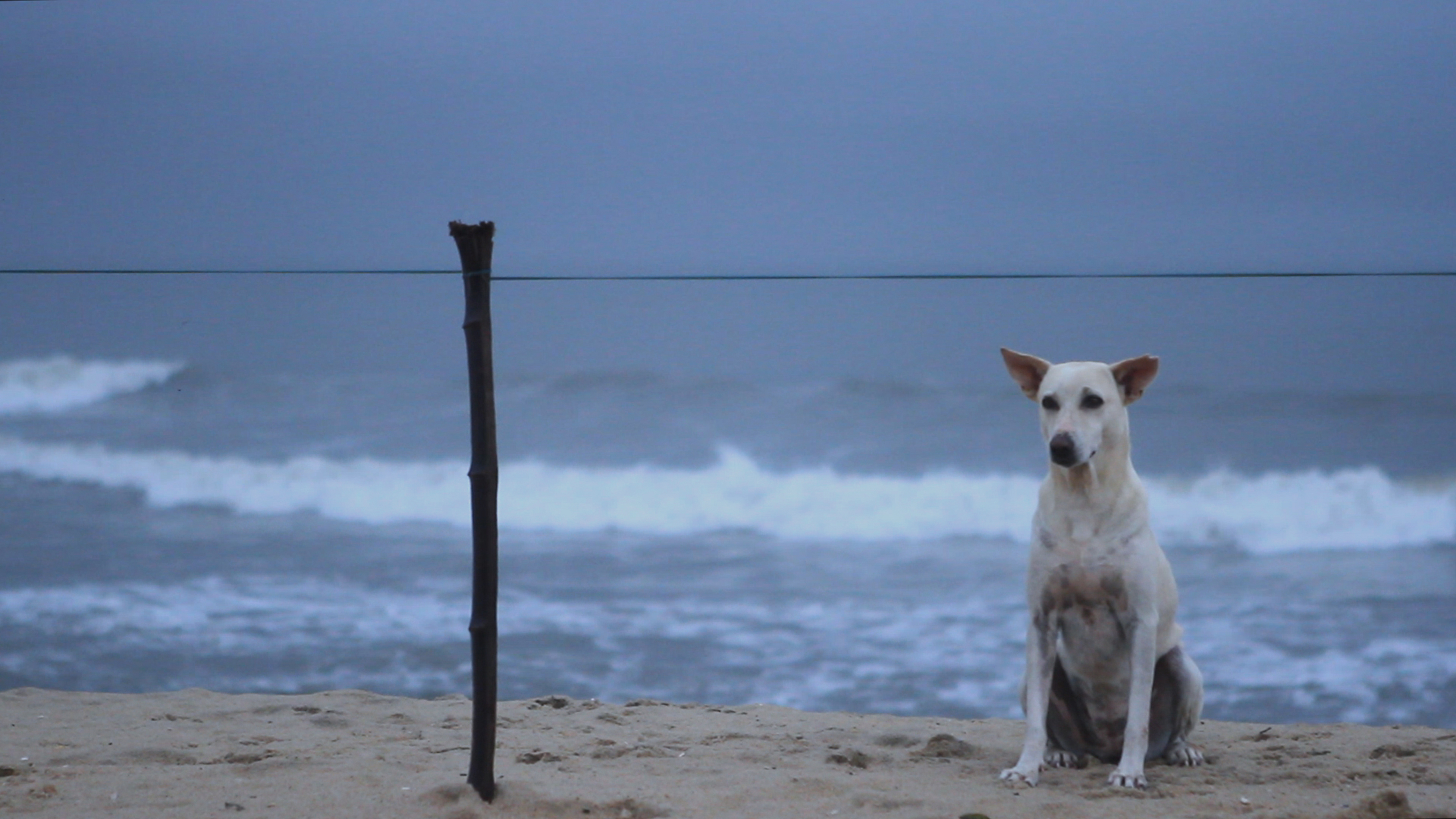 【Director’s Statement】
Absence (“birha”) is a continuation of “Behind the Tin Sheets,” a collaborative film project conceived in 2009, that focuses on the sub-conscious of the migrant worker in the city. With time, my friendships with the workers led me to their families, in faraway villages in India. The film starts where the previous film ended: with rain and a deep sense of longing for home. It is a personal film that speculates on incomplete conversations between my family and my uncle who went missing.

All the people in the film are related in the workers I met in Bangalore while the Metro rail was built. Points of departure from the village or the city, is a progressive shift towards detachment. After one has smelt the life in a city, a different identity is born filled with fantasies and longing. The struggle of everyday life becomes mundane and repetitive. People back home, wait, react to change and difference, but over time, teach themselves to forget and resist quietly. It is in this silence, perhaps that one ponders about impermanence. I learnt that yearning as an everyday practice, similar to that in birha poetry written by Sufi poets. There is no word for birha, in English; it can only be sensed at a metaphysical, metaphoric level.

In contrast to the rhythm of life often set by digital technologies and hyper visual environments, the film invites the audience to look inwards, and locate oneself against the backdrop of human pathos. The film is rooted in birha poetry and the inner worlds of workers, in relation to the larger material world we inhabit with all its contradictions. It hopes to awaken a sensuous experience premised on unsettling and unknown terrains that we are usually afraid to tread on—that of our nightmares, suppressed feelings and persistent faith. One has to live with its recurring interference. The haunting feeling returns.