Text by director Ghassan Halwani, read during the award ceremony:

In 2011, as I started working on this film in Beirut, I received a surprising and very generous invitation to come and present my early work at Hiroshima Art and Document yearly exhibition, a rather small but sharp art initiative.
While walking in Hiroshima, I noticed some arrows, clearly printed on the pavements pushing me to go to the epicenter, and indicating how many meters away I was from where the bomb exploded.

I decided not to go there, and kept repeating to myself all the reasons why I should’nt go.

Until one day, almost 2 weeks later, walking absent-minded, I found myself without noticing it, facing the Dome.
It took me a while to understand what that was.

And there, I saw the shadow of a person engraved on a stone from the moment of the blast, and right then, I understood that this shadow was the only remain that can witness that there was a person standing here in 1945, but there was nothing left of him.

This encounter became a fundamental backbone within the conceptual structure of the film Erased, Ascent of the Invisible.

I felt very much honored when I learned that the film will be presented in Yamagata, and now I am deeply touched that there has been this profound resonance despite all the dissonance of time and space.

I regret my absence.
Thank you very much
Ghassan 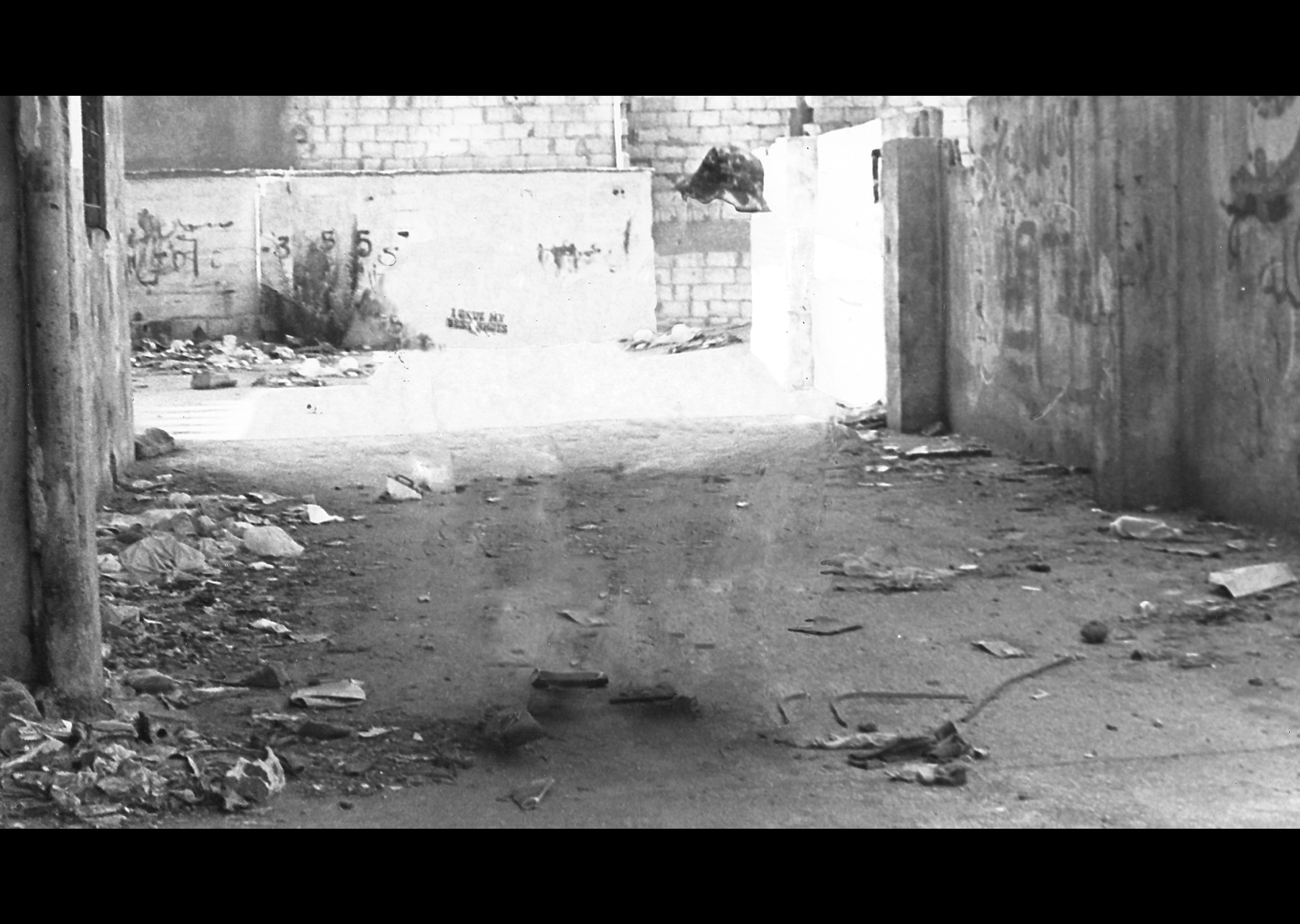