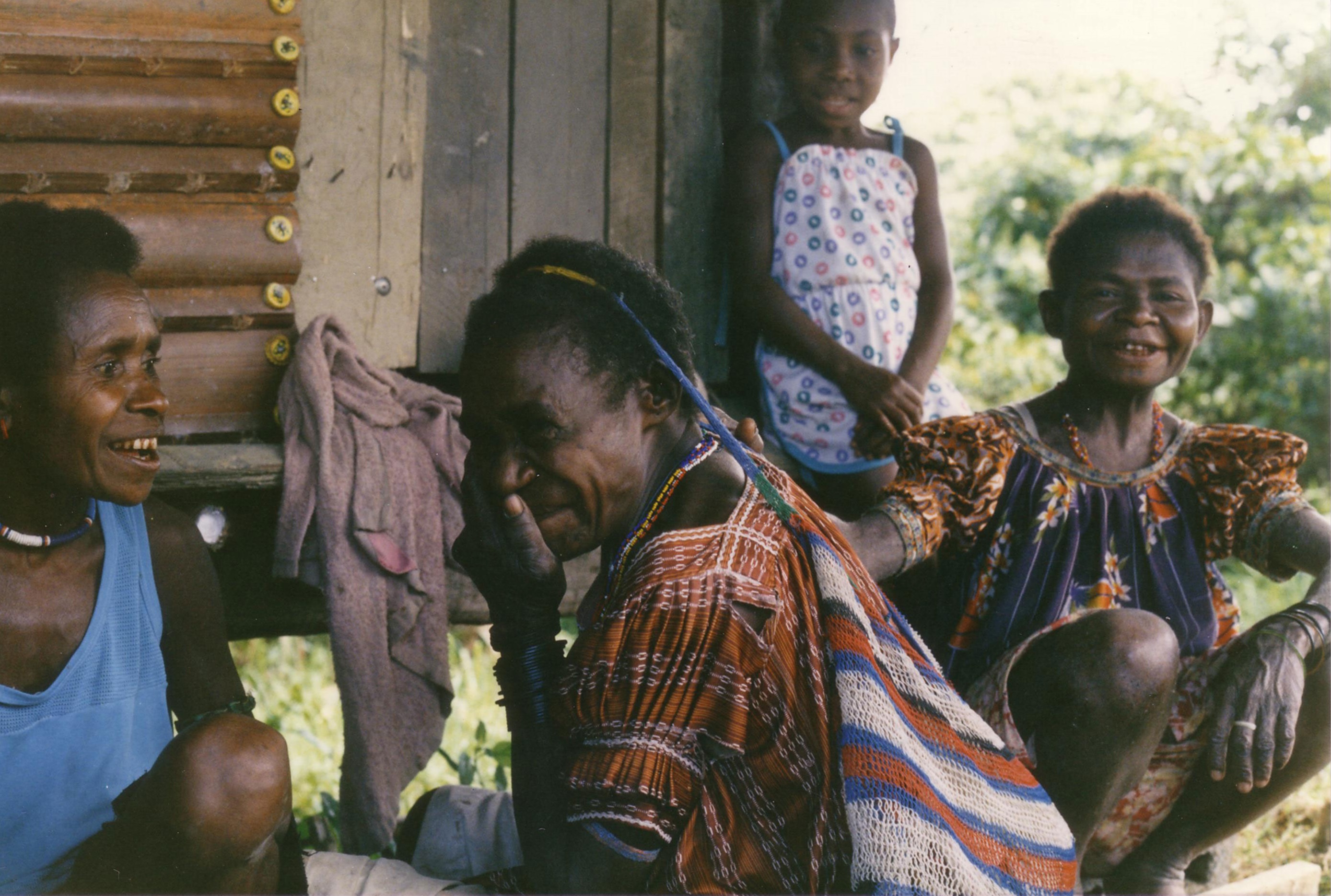 How can a nation reconcile with the past if they are living in denial? Through a montage of archival footage and testimonies from both the perpetrators and the sufferers, Noriko Sekiguchi’s Senso Daughters unfolds the unacknowledged controversy (the so-called “Forgotten War”) of Japanese military violence towards the Melanesian population in Papua New Guinea during World War II.

The word “population” is employed here because it represents both men and women who suffer and are used as commodities of warfare. This film can be seen, felt, and understood as more than a documentation of sexual violence towards women. It provides evidence of how the discourse of war was invented by the European colonial powers and then imitated by Japan to silence and annihilate its subjects, among them the self-sacrificing soldiers who served the country.

Even though Sekiguchi does not explicitly show that the soldiers are also the victims of war, the film itself reveals that both the soldiers and the Melanesians are employed as tools to sustain the unequal distribution of political power. A Melanesian man who wears a Japanese soldier’s hat dances while singing a Japanese song that praises the Japanese emperor. The camera gazes at him like an object and captures the ironic chauvinism embodied in his movements. He is another representative of the process by which militaristic colonialism reduces human beings to devices that can be fully exploited. Similarly, the comfort women whose names are not recorded become objects that function only to satisfy the need for pleasure in the military settlement. On the other hand, Japanese soldiers are required to conduct their sexual activities under a set of regulations that include the obligation to wear a condom labelled “Attack Number One.”

Survivors’ testimonies reveal the military officials’ denials of the existence of comfort women in Papua New Guinea, which are contradicted by the Melanesians’ memories of living with the comfort women and washing their clothes. By placing the two terms of the contradiction side by side, Sekiguchi draws a clear line between the positions of the oppressor and the oppressed. She also establishes a power relation between herself as filmmaker and the viewers: the former informs, the latter receives. Her discourse is pigeonholing in establishing a dichotomy of exploitative men and exploited women. The root of the comfort women issue is not gender power relations, but colonialism.