【Synopsis】
In Los Angeles, the raison d’etre of a Filipino local captured through a mix of American culture and Tagalog language. Degraded video, a youth engulfed in noise, the ringing of Tagalog’s footfalls, a grandmother’s figure on video tape, the repeating rhythm of chaos—with these images, we peer into the director’s mind, etched into Super 8 film. 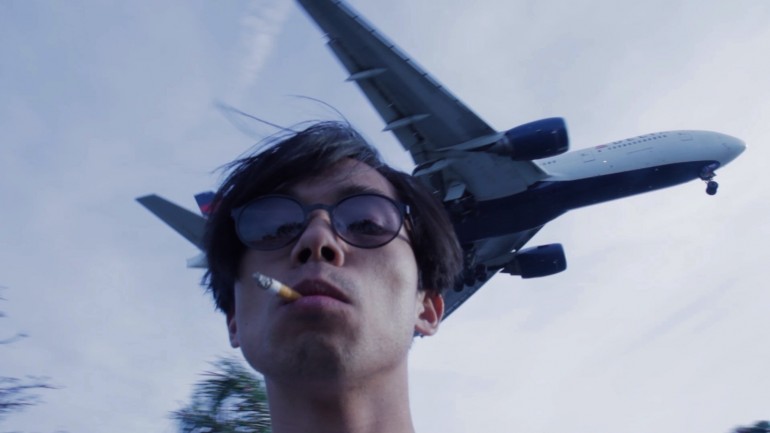 【Synopsis】
Home videos taken in the 1990s—when the director and his family emigrated from the Philippines to Los Angeles—ooze with unease and longing for home. And now. This video letter from the director’s father to his family in the Philippines exposes an existence in America that has “dis-integrated.” The images are overlaid with the voice of the director who was raised here, speaking American English like a ghost, coming together to make a film that forges forward at full speed at the viewer. 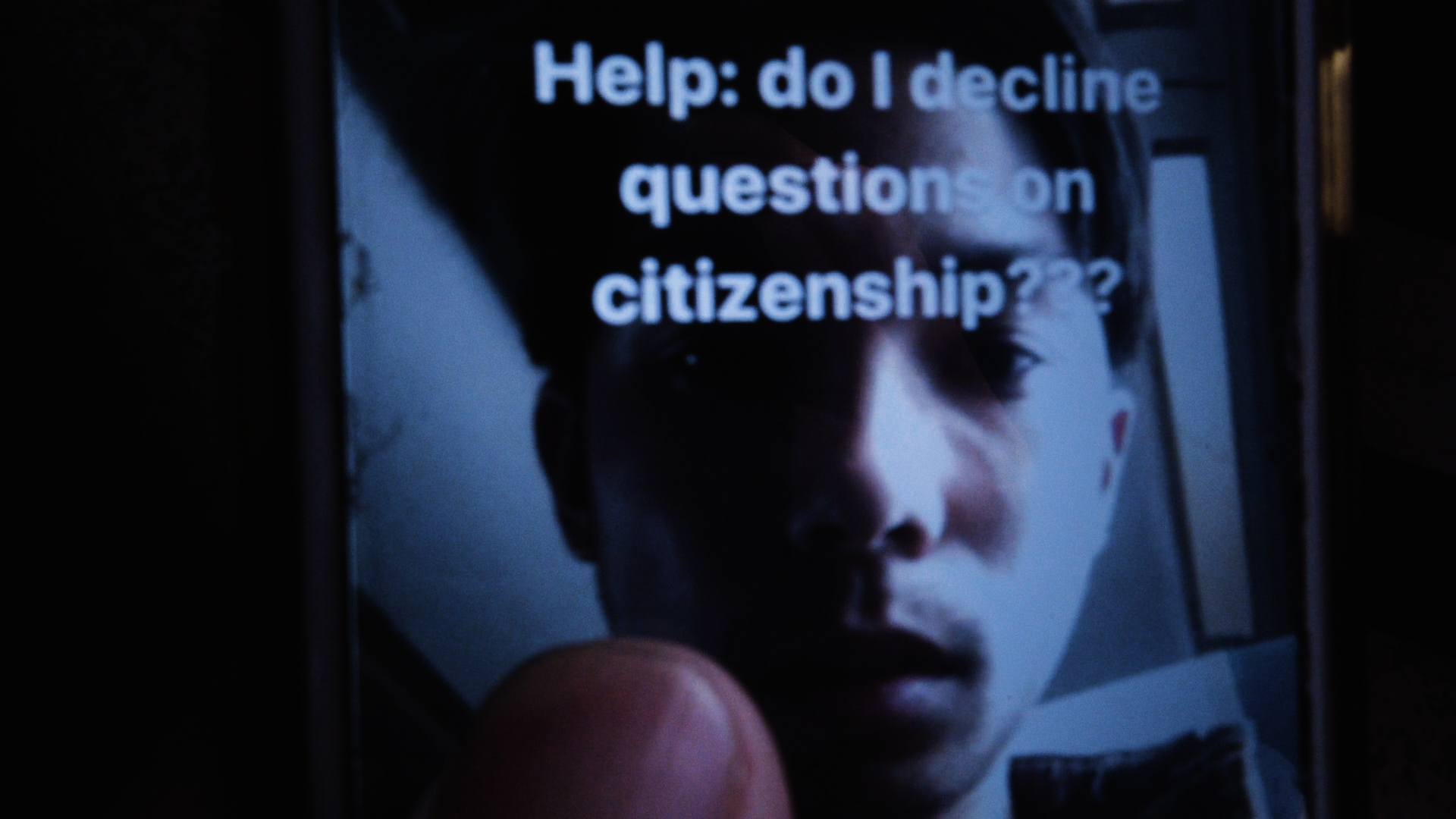 【Synopsis】
“Mama has two phone numbers.” An overlapping multiplicity of American voices, threaded through with the director’s own family story, centering on his mother. A journey of film in the space it takes a train to leave California where his family lives, and head to New York where he goes to college. Although he is haunted by the fear of being asked for ID or his immigration status found out by ICE (Immigration and Customs Enforcement), this film reveals through his eyes, in scenes of the passengers and stations along the way, fragments of the US that “is not.”