Prizes for the International Competition

General Comment
We, the members of the jury after having watched these fifteen films were moved by the richness and variety of selection which gave us a vision of the world today that nourished us over the duration of the festival. Films which point the detained, the disappeared, the voiceless, the absent, the women, the exiled. These are subjects that are not easily filmed, and the filmmakers have risked in their approaches to representation. The films we have seen convince us that cinema still has agency, still can still change the world.

he film opens up the possibility of a new form of documentary. Its power comes from its ethic and dignity. The past comes back to haunt the present, which still resists justice. The incarnation of these ghosts in the simplicity of those wood crosses planted in the forest made us believe once again in a cinema that can change the world.

The most intense odyssey that we encountered in 2019. The director and his family recorded with smartphones even amidst danger that staked their lives, in the end producing a film. We express our utmost respect for this director, who has proven to us that it is at times possible to capture even the most acute moments of human life in cinema. This work, which masterfully depicts the boredom of waiting, as well as moments of dread, presents a unique, new form of road movie. 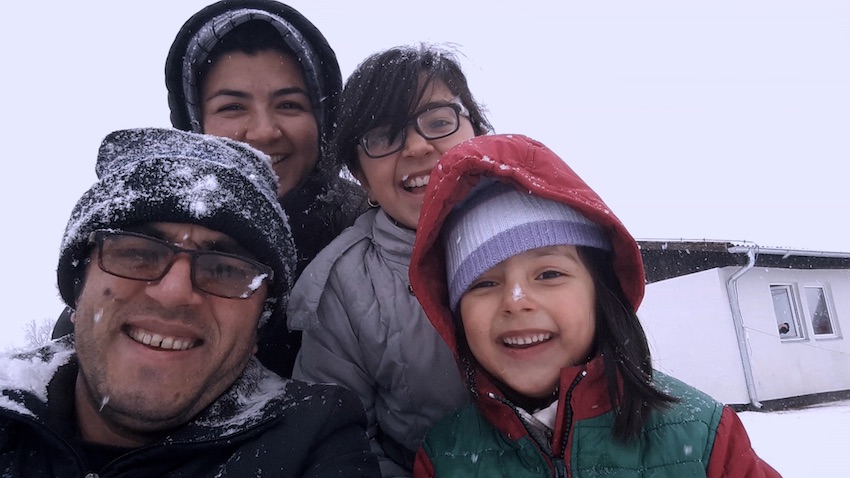 A cinema following the movement of freedom. The Brazilian student fight generates a flood of images and voices, a musical pulse of resistance and discovers a joy of articulation. An impertinent, lucid, collective proposal narrating our times.

A wise man scanning the body and the soul of a community—Monrovia, Indiana. A unique cinematic language that presents with generosity and irony a series of stages where society is co-produced. A language that senses an underlying tragedy while giving us the space to arrive at naming it.

General Comment
As jurors, we considered and talked over individually each of the twenty-one New Asian Currents films. The below is a result of wide-ranging discussions that extended close to seven hours. We paid no particular attention to things like the gender of the directors nor to the films’ countries of production, and our selection is meant to be essentially based on the works themselves. We ask it to be recognized that our process was informed by esteem for the directors and producers of all twenty-one films.

The films in this year’s program were diverse, including some akin to visual poems, some that questioned the relationship between documentary and fiction, others employing experimental methods, and still others that approached their subject matter head-on. We didn’t focus our attention on any one tendency.

As we remained acutely aware that we were selecting films for the Ogawa Shinsuke Prize and two Awards of Excellence, this might be why we ended up with films that take up large and profound social issues. We also considered films to be selected for Special Mention, but concluded that none were appropriate.

On October 9, just before the festival was to begin this year, Shiraishi Yoko passed away. She was a member of Ogawa Productions, and Ogawa’s wife. We would like to’take this opportunity to mourn her passing.

We come one step closer to the truth as the existence of those who have vanished becomes more visible through the hands of the director. Through simple images and his sole determination, the director, as if speaking on behalf of the dead, depicts experiences and problems that all humans share. Even more frightening than the dead are the silence and the cover-ups of the living.

The camera takes us, the audience, to the hometown of the director, allowing us to feel closely the people who watch over the village in the absence of others, as well as the universality of women’s fate. As they wait one year after another in the unknown, they carve out tenacious and refined growth in their very lives. 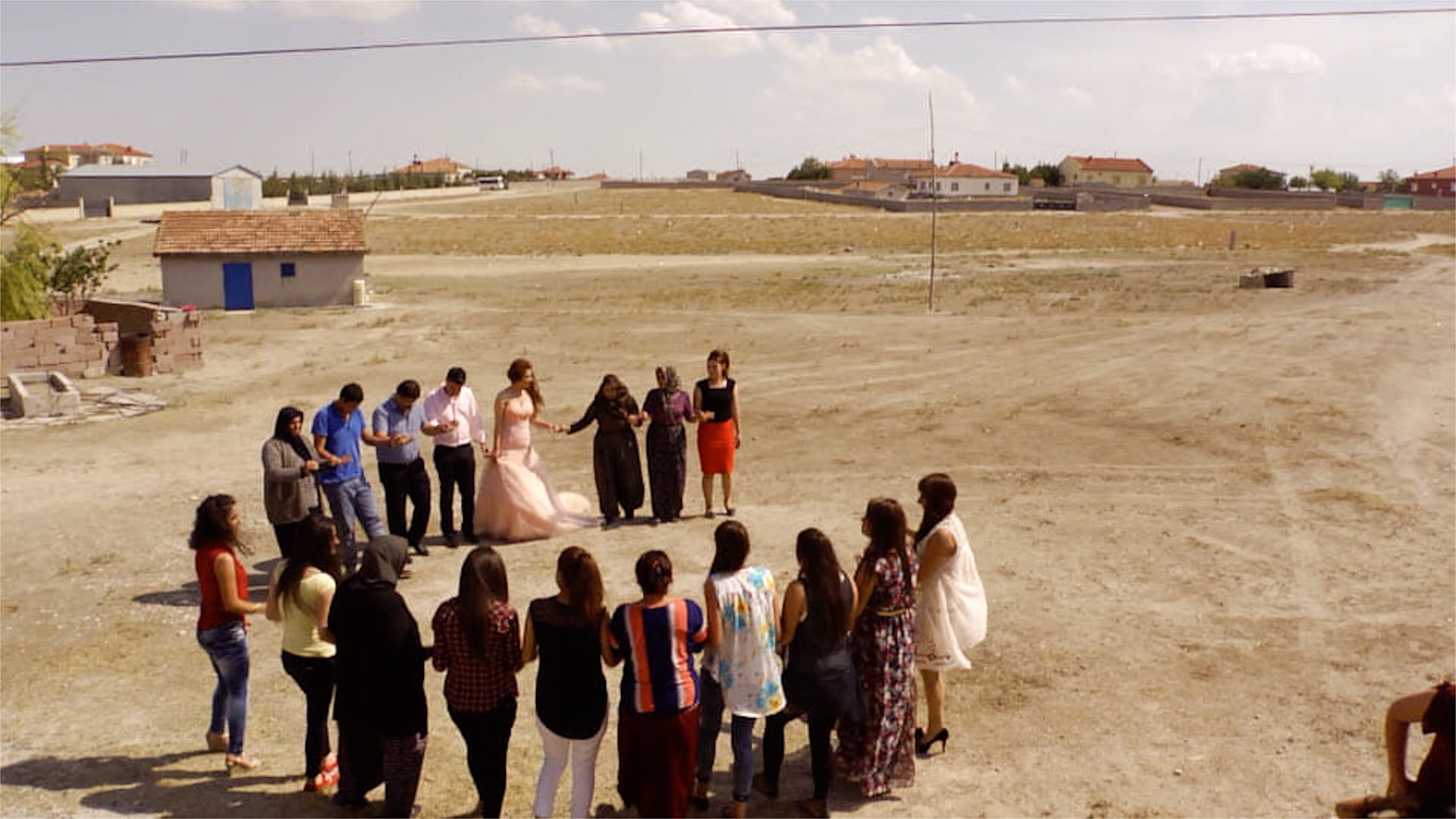 This film opens a small window onto hardship, suffering, and other aspects of human existence. Their road home is tremendously distant, their circumstances and bewilderment bound by unreasonable bureaucracy. 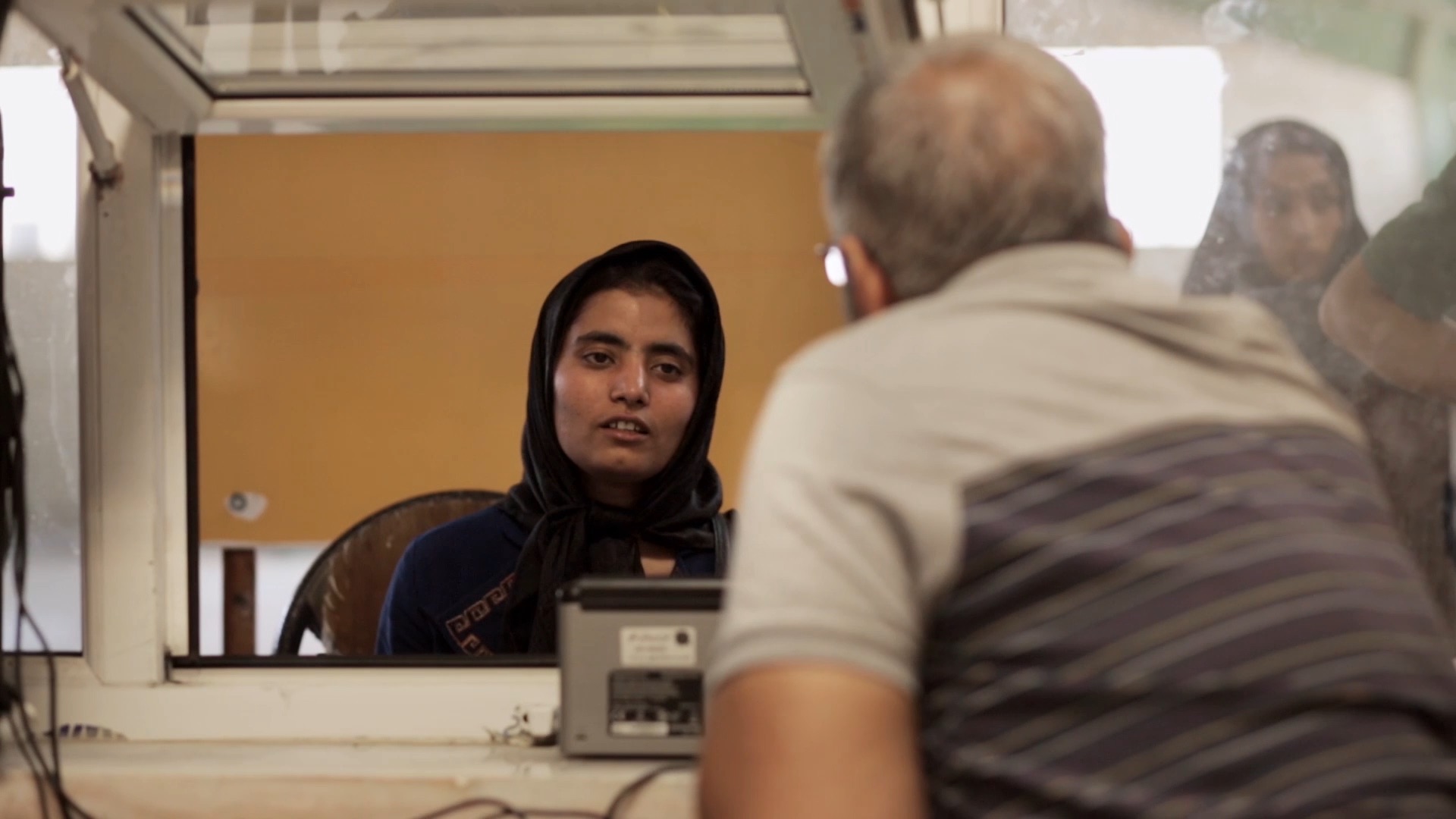 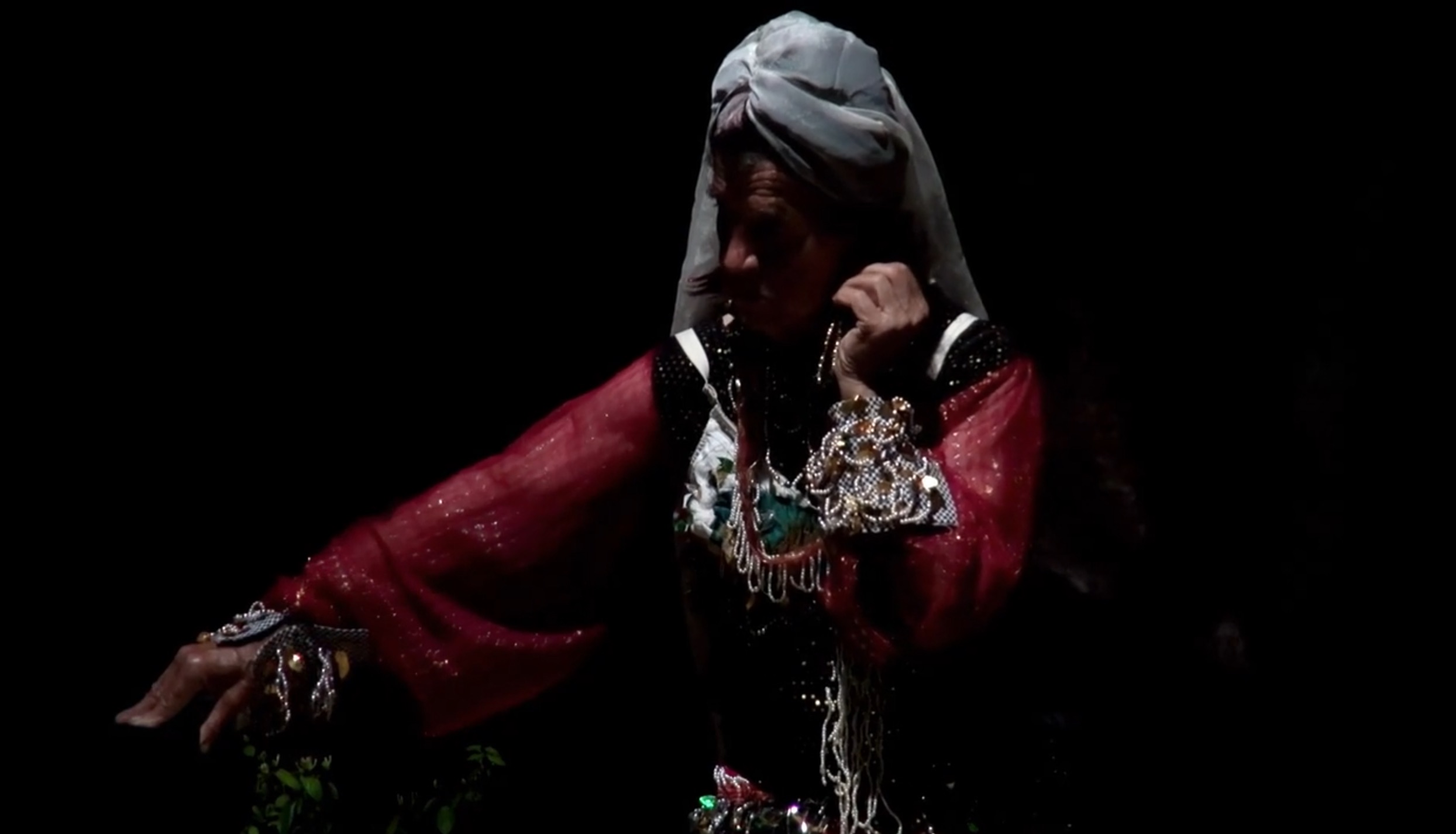