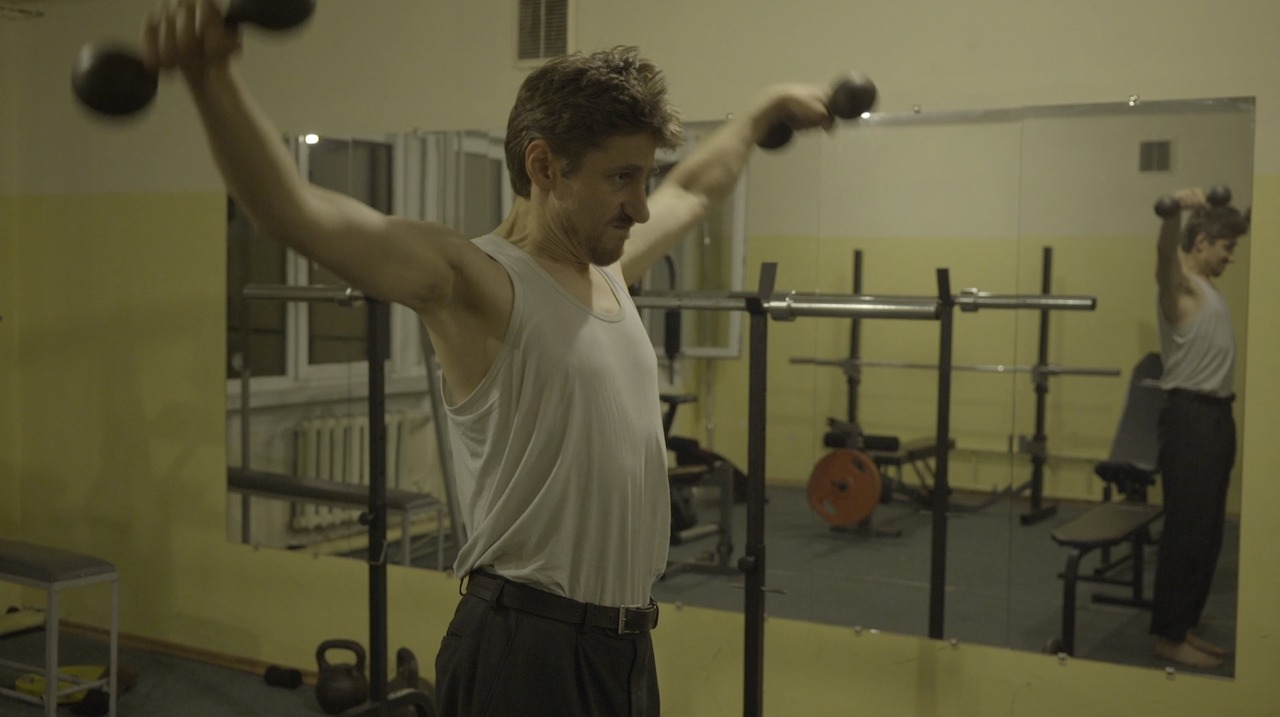 A man looks worried, stuttering sometimes, claiming his current condition is “because of my mother.” In a room that almost looks like a garbage dump, with trash and coins scattered all around, Solving My Mother introduces us to Raitis, a gifted 32-year-old Latvian mathematics scholar facing a hard time getting through his adulthood. While other men of his age are married already, Raitis has problems getting along with women. Solving My Mother follows Raitis’s struggle to resolve his difficult relationship with his mother, Silvija.

Solving My Mother begins by indicating Raitis’ hoarding disorder, but as the camera reveals more aspects of his life, hoarding proves to be not the only problem Raitis is facing. While other people in the frame seem relaxed, Raitis makes awkward gestures, speaks fast, stutters, has difficulty maintaining eye contact, and barely seems comfortable. The camera approaches Raitis in a calm and patient manner, inviting an intimacy that Raitis never seems ready to accept.

As if intentionally making a contrast, the filmmaker cuts directly from the scene of Raitis’s hoarding in his room to the introduction of Silvija. A single mother of two sons who left her professional career to take care of Raitis and his brother, Maris, Silvija seems more balanced than Raitis. She speaks of him smilingly, and the tone of her scenes is warm. Her brown blouse well-suited to her hair colour, in a room with warm lighting, she is portrayed as a responsible and loving mother. Again and again throughout its first three quarters, the film reveals the contrasting convictions of Raitis and Silvija. Raitis blames Silvija’s rude and pushy behavior and her threat to commit suicide for his inability to get along with others. But it is questionable if Silvija is actually responsible for Raitis’ condition.

Irony is the main feature of Solving My Mother. Raitis desperately files a report to a local police station to “tell my mother to stay away and not shout at me again.” At such a level of desperation, asking the authorities to back him up to solve a domestic problem, Raitis’s own power compared to Silvija’s becomes obvious. Probably the best response to such a request from an adult man would be smirks and awkward laughter.

More irony is apparent in the ensuing Easter holiday scene. While continuing to argue, Silvija insists on painting Easter eggs; she tries to bring the family together while at the same time she shouts stubbornly at them. Whereas earlier the film has followed Raitis and Silvija separately and listened to each of them individually, now the opposing sides are in the same scene, shot in a way that feels similar to a reality show. The camera angle feels like peeking, as it now captures more sensitive and crucial matters than just hoarding and awkward gestures.

For at least 45 minutes, the focus on Raitis-versus-Silvija feels quite frustrating. As the film widens out and steps back a certain distance to add more of a sense of irony, it becomes clear that, despite the title, nothing has been “solved.” The best way to approach Solving My Mother is probably to see it through the concept of order in chaos. Through this basic idea, Henri Poincaré proved that some problems have no analytical solution. No fixed patterns or mathematical reasoning allow us to explain or predict the weather, stock markets, and various kinds of natural changes. The universe is never smooth, but rough, twisted and intertwined. These qualities are the essence of how a thing is.

Raitis’s obsession with order and solving his problems has to be measured against the reality that not every chaos should be answered by order and completion. Such a viewpoint is also found in Hirokazu Koreeda’s films. Frequently, his depiction of reality provides no solutions. In After the Storm, Koreeda introduces us to a single father’s difficulties in supporting his child while he longs for his ex-wife. The storm mentioned in the title brings no definitive resolution to the conflict. The hero’s gambling on lotteries is like Raitis’s meetings with his psychiatrist: in both films, opportunities and struggles fall into nothing.

Solving My Mother somehow provides a liberating experience in reminding us how irony, failure, complexities, and unpredictable results exist as things to be accepted. The film does not bother to offer any encouragement or to harmonize the absurdity of life, instead providing a sharp depiction of how humans make decisions and react to situations. The lack of solution makes the film very moving in its absurd and raw approach to capturing reality. 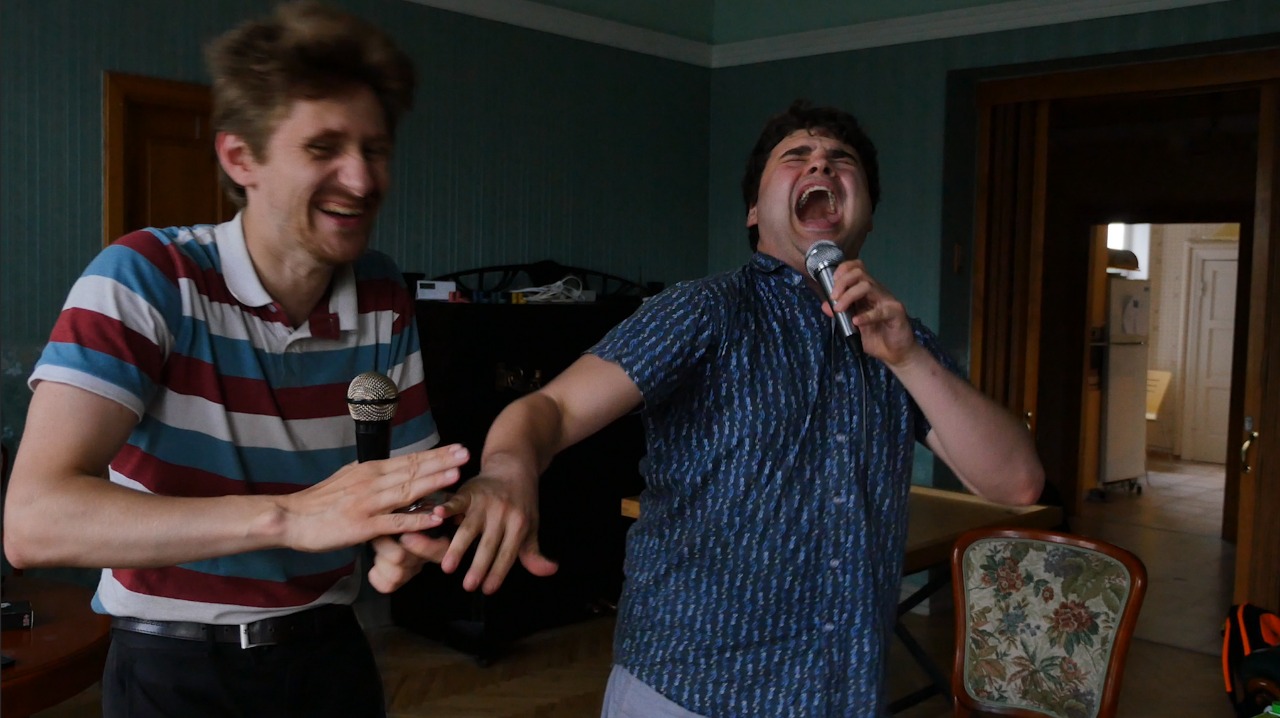